As crypto and NFTs have exploded in popularity, one area has seen particular growth: crypto gaming. Allowing gamers to play to earn, the intervention of crypto gaming has clear benefits for users. And we are now seeing major brands entering the GameFi space to capitalize on the opportunity.

While rewards are a common mechanic in video games, blockchain technology allows gamers to take the value gained outside the game, and transfer it into real-world, fiat currency. This has revolutionized what gaming can mean to those playing, and helped GameFi become one of the most exciting areas of crypto.

By some estimates, the industry is forecast to reach a $74.2 billion valuation by 2031. But as with every nascent technology, such growth could head in multiple directions: where are the next big hurdles for crypto gaming, and what kind of innovation can we expect in the coming months and years?

We asked size experts for their take on the current landscape and how these developments will likely play out. 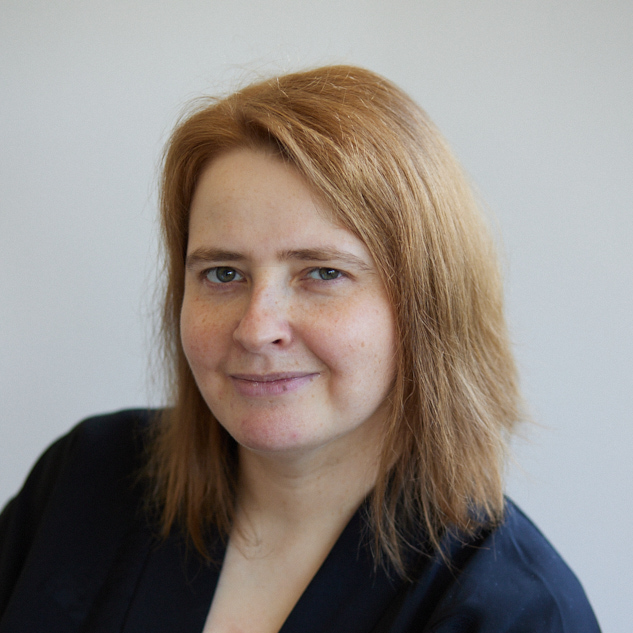 An easy bet would be the metaverse or in-game implementation of NFTs, but there is more to the GameFi trends than meets the eye. What excites me the most in the space and will have a prominent impact on the blockchain gaming phenomena can be divided into three categories. While these issues may not receive the attention they deserve, the three of them are crucial for moving GameFi forward.

Various developer teams are very vocal about software development kits (SDKs) that would be a great aid not only in web2 to web3 transitions but in coping with challenges such as multiplayer on-chain games, guild management etc. This is where infrastructure projects come in.

This is about making GameFi available to more gamers than the usual blockchain crowd. Newzoo estimated that there are more than three billion gamers worldwide. When we compare this to DappRadar's 1.1 million estimate of blockchain gaming users, we can see there is a huge gap between these two groups.

Developers cannot rely solely on the blockchain gamer and will need a fresh wave of users. What we may see during the next year are games that will either try to reach out to the traditional gamer either by user acquisition techniques known from the mobile industry or by formats that are appealing to the gamers.

Interoperability and value shift in the GameFi space are connected because of their fundamental functions. Items' characteristics, how other creators can build upon a specific NFT from another game title, how the usability of an item will influence its price—and what this usability will be—there is a lot of ground for experimentation in these areas, and I am very excited to see what will happen in the next couple of months. 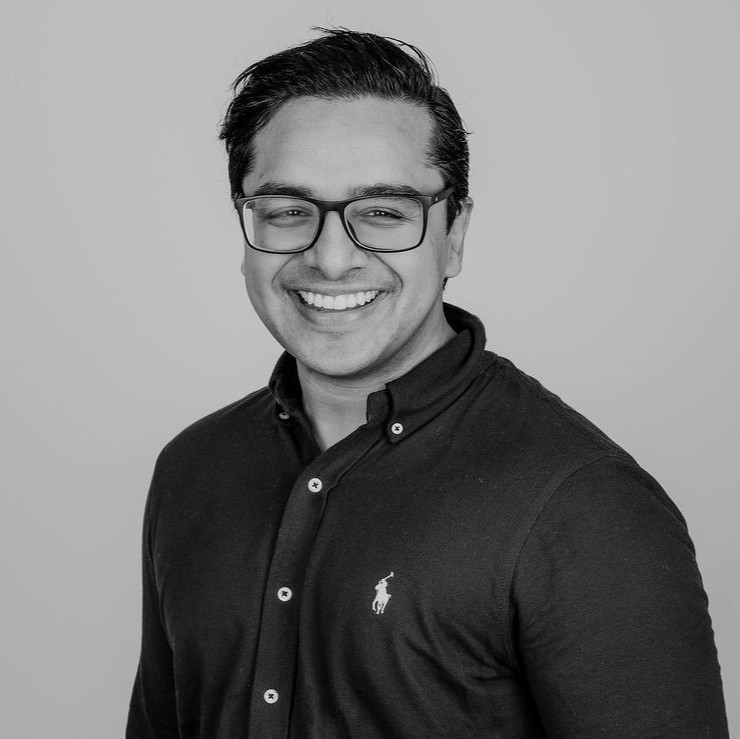 It’s clear that GameFi could be key to fueling further crypto growth. Currently, we’re seeing a lot of AAA games making moves in the crypto space.There are also huge funds getting involved in supporting growth in this area. Building off the excitement, there is interest from both traditional funds, hoping to get in on the ground floor of blockchain tech and web3 investors, hoping to drive adoption.

At the moment, there is an institutional appetite to invest in studios and independent creators to build and invent new paradigms using blockchain technology in games. For gamers, on the other hand, one exciting element is interoperability. NFTs, after all, can be moved into different games on the same blockchain and potentially be moved to other blockchains. An in-game reward could be displayed in a wallet, or ported into a different game system.

In the future, this interoperability means we could see NFTs referring to a game item that gamers could use in multiple game worlds. For example, a gamer could port a t-shirt they earned for their character from one game to another.

Get more insight into why Ash believes GameFi is a catalyst for the next wave of crypto adoption.. 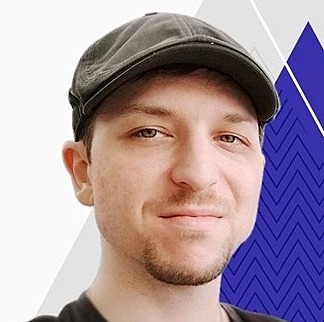 Mainstream corporations are now figuring more prominently into the NFT gaming space. Earlier this month, DBS Bank in Singapore and Sandbox made headlines with their landmark partnership in which DBS will launch a decentralised gaming experience in Sandbox’s metaverse called DBS BetterWorld.

DAOs, once the preserve of the tech- and finance-savvy, are becoming more user-friendly and could play a big role in how gaming communities are organized. Community votes could now determine everything from game design to which NFTs get minted. In fact, community opinion is now so important that, in a recent example, Merit Circle DAO's community removed an institutional partner.

All of these developments point to a more mature, user-centric gaming space that is only going to continue to grow in the coming months. I am excited to see what else the space has in store. 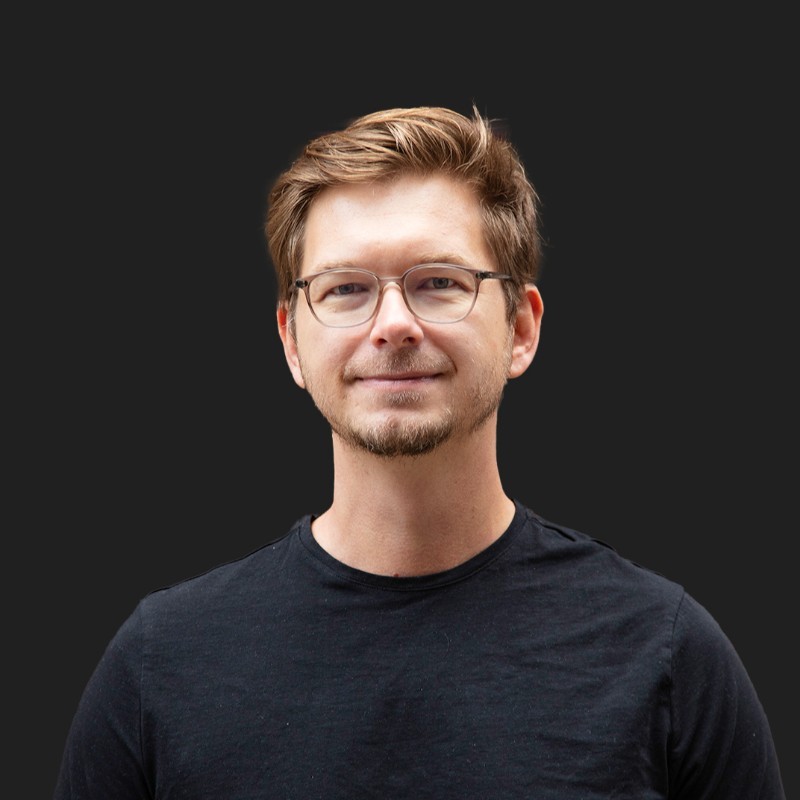 Blockchain technology unlocks a new era of virtual world infrastructure and experiences. Many of us dream about the creative possibilities that blockchain protocols enable for video games with awe and excitement. We celebrate minting items that feel real, ownership of digital assets as though they're tangible, and trade of virtual items just like in real-world economies. A whole new design space around digital assets in video games and virtual worlds has opened up for creators, and we're only at the beginning of its exploration.

The standardization and programmability of virtual items birth a common DNA that unifies all virtual worlds, games, items, and players, and this unification is what excites us most.

Today, many game companies, from indie to AAA, are designing their future titles with web3 in mind, centered around the notion of web3-enabled virtual items: programmable items that anyone can own, enabling virtual worlds that everyone can own.

The standardized format and shared network allow these virtual items to become interoperable and ubiquitous across the web--aka web3. New tools and infrastructure that emerge for web3 enhance and further extend the capabilities of everything coming before on the network. With the design space maturing and the delivery of web3 experiences getting easier, we see more content each and every day. As we welcome the next wave of users into web3, it's wonderful to see Checkout contribute important tools that simplify the onboarding of traditional payment systems to web3. 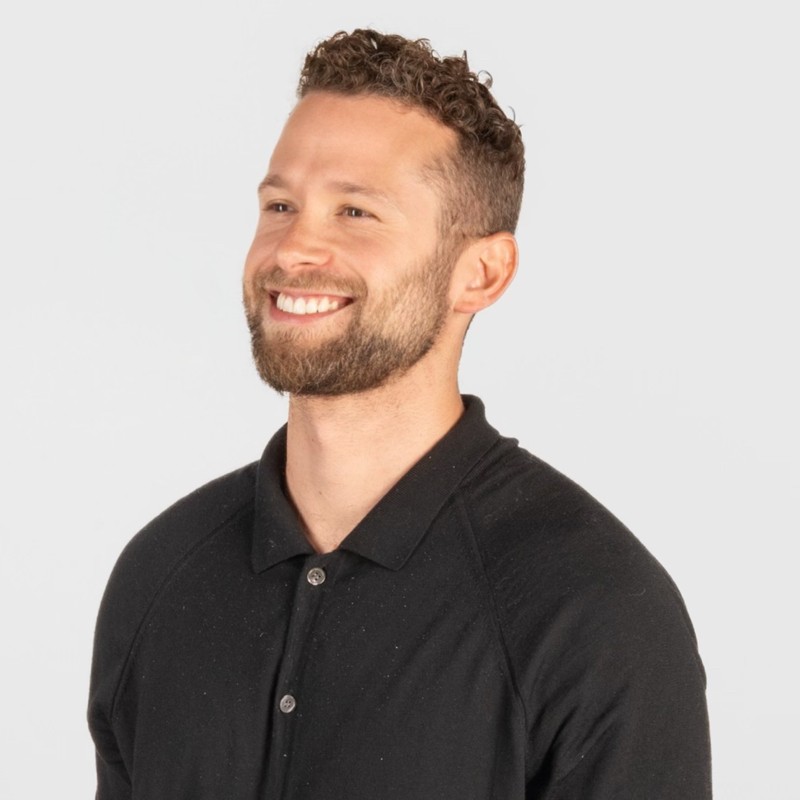 Across all crypto industries, there is a persistent question for the future: where do the next billion non-crypto native users come from? Many see the answers as GameFi. Across all Web2 entertainment, there was a missing layer: a peer-to-peer monetization system that would allow for the exchange of value.

Today, we’re seeing this realized, creating a non-binary experience between the physical and the digital where we can be truly immersed, and have a sense of control and ownership in the networks, communities, and brands we support is what consumers want.

As industry giants enter verticals like gaming and art, that they haven’t traditionally been a part of, users that weren't necessarily considered "gamers" will, too, begin to enter the fray.

This is why I see the future of GameFi is being built by enterprise brands like Adidas and Puma (who are each building out an entire team dedicated to the metaverse). Or Nike, who recently announced they'd sold $185M worth of NFTs. The consumer of our generation is optimizing for unique experiences, and gaming is an important part of this puzzle. 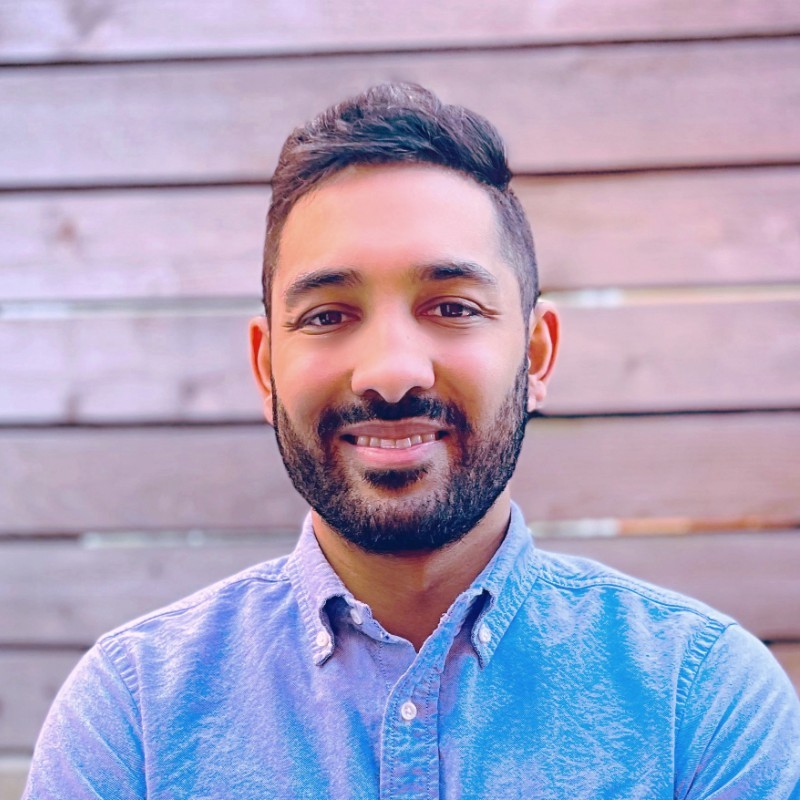 We see rapid innovation in the Web3 Gaming space. There are record amounts of capital being raised to build AAA-quality games utilizing blockchain technology.  What we see on the market today are games that were developed quickly (

As I look into the next 12 months, there are many games that have been in development for over three years that will be launching - where quality and gameplay will be at the bar that players expect for high-quality PC and console games. I also see developers using blockchain differently, ranging from providing digital ownership over assets to a full-blown on-chain token economy. We're still in the midst of figuring out what will work long-term, but have lots of shots on goal to see what players love!

The Polygon ecosystem already has 100's games, and we are working with some of the largest names in the space, such as Neowiz, The Sandbox, Midnight Society, and Metalcore, to name just a few. Developers choose Polygon for its cheap transactions, low carbon footprint, game tooling support, and developer-friendly EVM-compatible environment.

By looking to the future and engaging the new wave of crypto gamers and those already earning by playing, enterprise leaders within and outside the gaming industry have an exciting opportunity. A more interoperable future of GameFi could create a measurable impact both on and off game platforms, and both on and off the blockchain.

Get more insight into the latest crypto developments..